Get fresh music recommendations delivered to your inbox every Friday.
We've updated our Terms of Use. You can review the changes here.

The devil got his soul 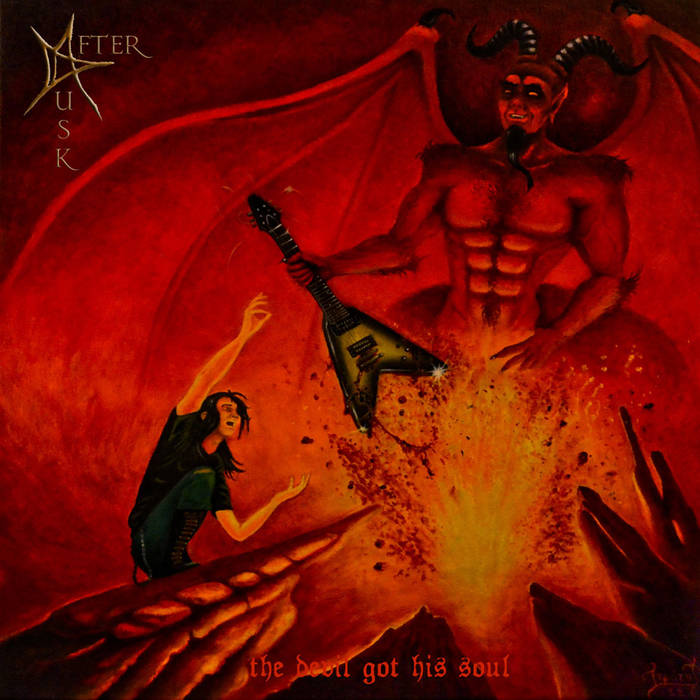 After Dusk is a heavy metal band from Athens, Greece founded in 1998. They have released 3 full length albums and played concerts in venues and festivals. The band describes their music by a quote, written by the press, for one of their records:
“…pure heavy metal can exist…” ... more

Bandcamp Daily  your guide to the world of Bandcamp

sndtrak stops by with an Album of the Day Feature of his most recent release, FLIPS V1: Triple Lindy